This November, researchers from the Centre will be attending the Western Society of Naturalists 100th anniversary meeting in Monterey, California. The work they are presenting reflects the work of the CGB on how size and shape can affect an organism’s ability to acquire and expend energy and how other factors might affect the balance between energy acquisition and energy expenditure and the consequences of this for survival, growth and reproduction. 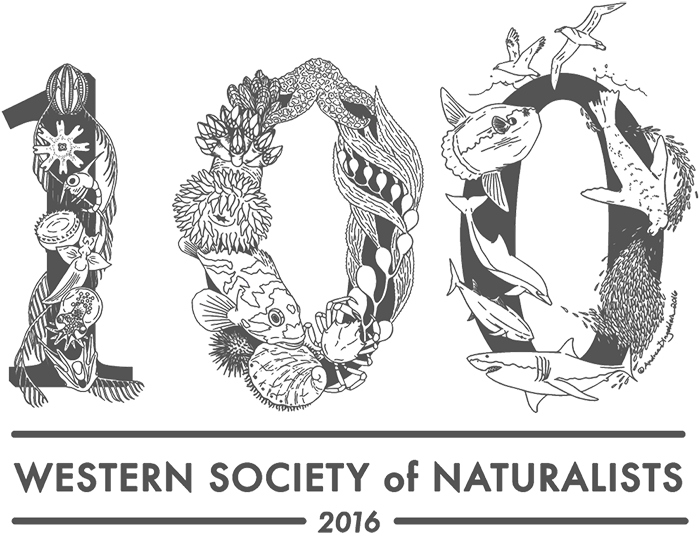 PhD students Amanda Pettersen and Hayley Cameron will be presenting findings from their research into variation in offspring size. Hayley’s research interests focus in on the variation in offspring size within a brood and what the consequences of this unequal maternal investment are to maternal fitness. Amanda’s research considers the recognised biogeographical patterns in temperature and productivity and that while we know that mothers produce larger offspring in cooler environments, we don’t yet have broadly applicable explanations for why this happens. In contrast the biogeographic relationship between temperature and egg size has not been demonstrated for fish although again observations have noted that colder temperatures often cause egg size in fish to increase.

Post doctoral research fellow Diego Barneche will present his work on the largest dataset of marine fish egg size compiled to date in order to address the knowledge gaps in this area.

We also know that animal body sizes are changing and that these evolutionary shifts in size have been triggered by both direct (e.g. harvesting of large individuals) and indirect anthropogenic pressures (e.g. warming).  Martino Malerba will talk about his research on the consequences of evolutionary shifts in body size on the physiology and ecology of a green algal species when exposed to differing light intensity and duration. Large scale stressors such as warming rarely occur in isolation however and Rolanda Lange will explore how multiple stressors might impact on an organism’s ability to adapt to environmental change.